Humans on the island 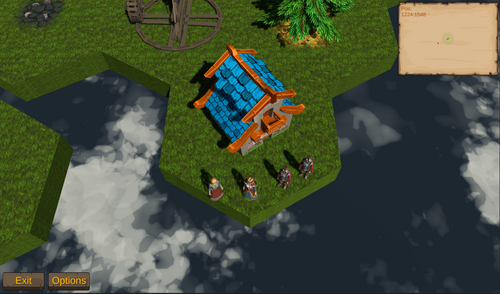 Humans on the island!

In v 0.0.3  for each new Building a Worker was created. But for the first official release I want to have that you need to handle the count of the inhabitants on your island. At the moment the game start on the tiny Island with 3 inhabitants (but that's to less, I need to balance it) and then, if you build a house, you get 3 new inhabitants.

Also Building only could build by the humans on your island ;)

Create your Island in a world of shards and let them rise every day.